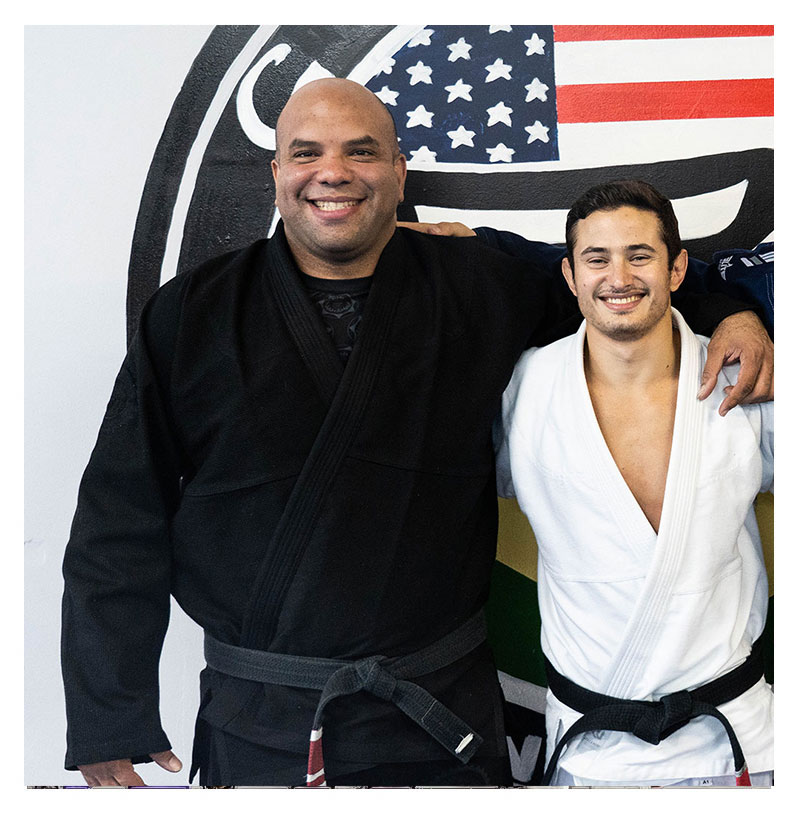 Growing up, Carlos participated in various sports and developed a core identity as a competitive athlete. He attended San Jose State University and graduated with a bachelor’s degree in psychology. While at SJSU his athleticism and passion for competition, paved way for a successful collegiate rugby career. He captained the league’s All Star Team two years in a row and went on after graduation to play rugby at the club level. After college graduation Carlos became a police officer, launching a long career in law enforcement.

At the age of 25, a fellow police officer introduced Carlos to BJJ. Originally interested in gaining skills for his role as a police officer, he quickly became hooked and began training and competing rigorously. Later, he circled back to his original intention to blend Jiu-Jitsu with his career and began teaching Jiu-Jitsu to police officers, hungry for skills they could use on the streets. Between his highly competitive spirit and his unshakable belief that he would become a World Champion, something he achieved in 2009 as a brown belt, competing in the adult division at the age of 32.

In 2010  he opened Gilroy BJJ and formed a small team. Having just a handful of white belts and one blue belt he built Gilroy’s competitive foundation, instilling in his students the power of belief that they themselves would become world champions with hard work and focus. In 2013 Gilroy BJJ took 6 competitors to the Senior World Championships and returned home with 5 senior world champions and 6 gold medals. In 2019 he became a part of the Caio Terra Association. 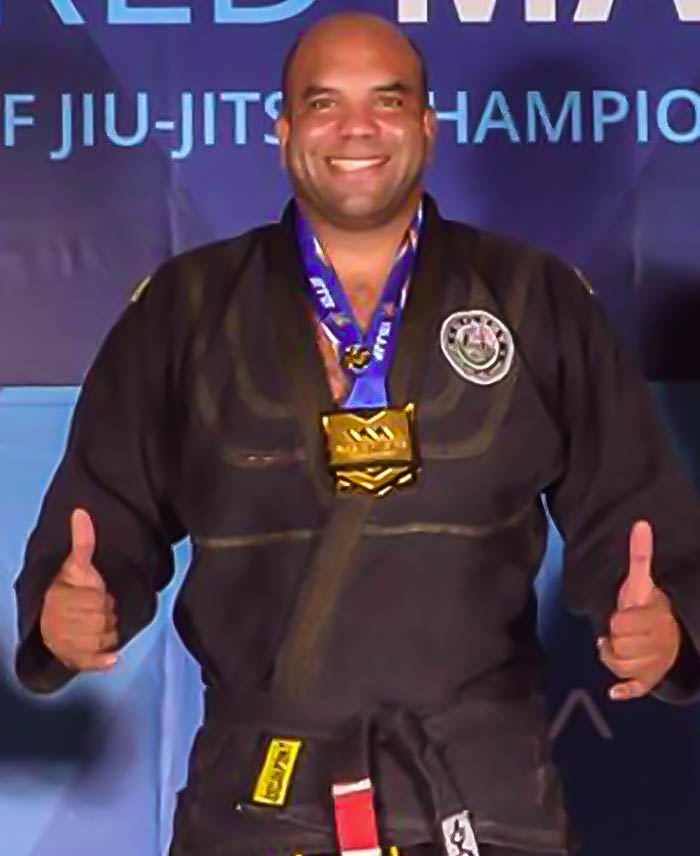 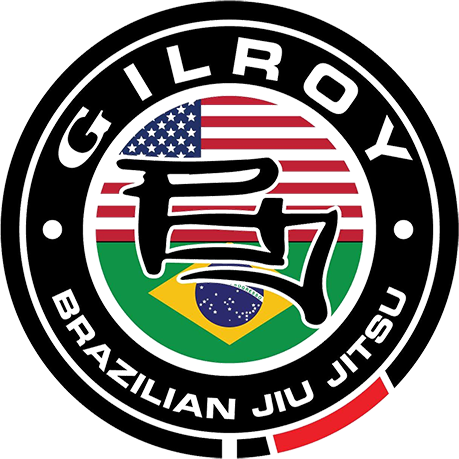 GILROY BJJ ACADEMY FREE 3 DAY TRIAL
Gilroy BJJ Academy, is one of California premier martial arts academies specializing in Brazilian Jiu Jitsu. With programs for men, women and children of all abilities and skill levels, we invite you to come check us out and see all we have to offer. With over 2000sf of the best equipment and mats you’ll find anywhere, we ensure that you and your family will have a safe, fun experience every time! Please come by for a free, 3 day, no obligation trial!